The Auto Turret is an effective strategic weapon afforded to the sniper class of each faction. It appears to be a little metal ball floating in the air, with a red ring around it, presumably a sensor. When an enemy steps into the sight of an Auto Turret, the turret automatically begins firing rounds in bursts at him. The shots are quite powerful. One shot is about as strong as two or three standard pistol shots. This, paired with it's high rate of fire, makes it capable of bringing an enemy's health down quite a bit, or even killing him. The Auto Turret is quite accurate, but the first few shots will probably miss as it detects the enemy.

The Auto Turret is great for taking down a lone enemy, but groups of enemies with 3 or more men will probably take it down first, maybe taking a casualty. So be careful where you place them, as the enemy AI is quite accurate when it comes to shooting them. The best way to use it is to position it so it's barely sticking out, making it hard to hit.

Another useful attribute of the Auto Turret is that you get points for enemies that it kills. So you can sit around and let it do the dirty work while you get the points.

The Auto Turret can be very helpful, and you will be sure to see plenty of these turrets around important areas such as command posts, and they can also be used to help protect or at least warn a camping sniper of nearby units. They are probably one of the best armament for the sniper class. 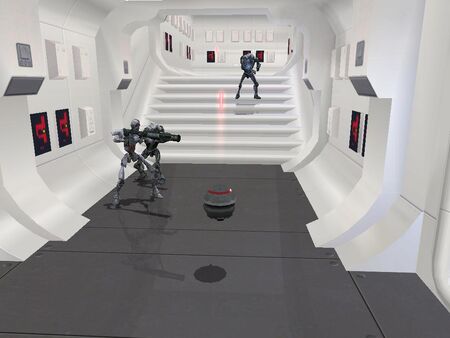 Retrieved from "https://battlefront.fandom.com/wiki/Auto_Turret?oldid=86624"
Community content is available under CC-BY-SA unless otherwise noted.