"If the Empire is here, then what I sensed is true. There must be something special about this place."
— Luke Skywalker

Pillio is a remote aquatic planet that appears in the campaign of DICE's Star Wars Battlefront II. It is the setting of the missions "The Observatory" and "Discoveries." Pillo can only be visited during these two missions. There are no multiplayer maps available for this planet.

In the campaign mission "The Observatory," players take on the role of Luke Skywalker as he investigates Pillio. At this point, Pillio is teeming with life, evident by the vibrant coral plants, dark bedrock, and blue water and sky. After fighting through several squadrons of Imperial troops, Luke finds Del Meeko in a cave, trapped in an amber-like substance created by the planet's native fauna, the Skritters. The final objectives in the mission require players to defend Del from several swarms of Skritters as he deactivates the defense system of the Emperor's observatory.

Decades after Del's encounter with Luke on Pillio, players again visit Pillio in the mission "Discoveries," this time as Kylo Ren. The mission's cutscene and subsequent missions reveal that Pillio has been stripped of its resources. The coral, rock, and even Skritters are now a pale green. It is revealed that the planet's resources were used for the war machines of the First Order. 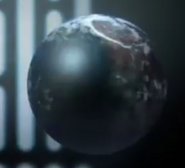 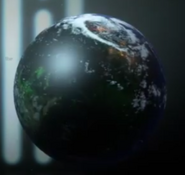