"Led by the mysterious Count Dooku, the Separatist Alliance is waging an aggressive war for independence against the Galactic Republic, claiming the Republic Senate to be corrupt and unworthy to govern. The Separatists' seemingly endless amounts of battle droids are fighting the Republic Clone Troopers on all fronts."
— In-game description

The Separatists or Separatist Alliance is a faction featured in DICE's Star Wars Battlefront II. The Separatists were a breakaway state consisting of a diverse collection of megacorporations, dissatisfied star systems and other secessionist and anti-republic factions that opposed the Galactic Republic and sought to secede from it through aggresive military force and establish a new galactic government. Utilizing a vast army consisting mostly of battle droids, the Separatists fought the Republic's clone army in the Clone Wars and were able to perform reasonably well militarily. Despite this success, however, they were defeated and shattered by the new Galactic Empire, although various Separatist holdouts and other remnants of the Confederacy would continue to exist in the Outer Rim well into the age of the Empire, eventually contributing to the rise of the Rebel Alliance. They are part of the Dark Side, and their main enemy in the Light Side is the Galactic Republic. 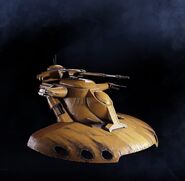 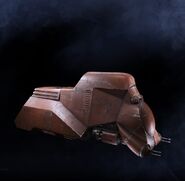 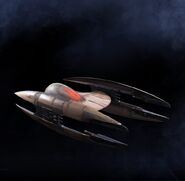 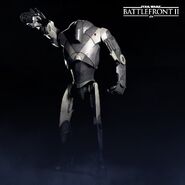 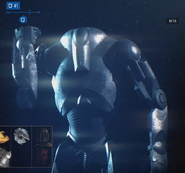