Star Wars Battlefront is a first-person and third-person shooter action game developed by EA DICE and published by Electronic Arts (EA) and is the fifth and latest game in the Star Wars: Battlefront series. It was released for the PlayStation 4, Xbox One, and Microsoft Windows on November 17, 2015 in the U.S. and November 19th in Australia and Europe. Players who owned the game prior to December 8, 2015 received the first announced expansion pack - The Battle of Jakku - for free. Players who pre-ordered the game prior to launch were able to play the expansion pack when it was released on December 1, 2015.

The game has first and third person perspectives, allowing the players to choose between the two. The focus of the game is online multiplayer with up to 40 player battles; however, there are also offline challenges inspired by moments in the films that can be played solo or co-op either online or with split-screen. The offline challenges are re-playable with a range of difficulty. Unlike previous games in the series, there is not a traditional campaign. Players can play as the Rebel Alliance or the Galactic Empire in addition to being able to play as key characters from the franchise. Players also gain the use of familiar props such as speeders, X-wing fighters, lightsabers and AT-ATs. DICE has also added power-ups such as shields and explosives. New items never seen before in the films are also added to game-play. Using a technique called photogrammetry, DICE was able to turn hundreds of photographs of real Star Wars props into three-dimensional digital models bringing the feel and look of the films directly into the game.

When deciding the outcome of Battlefront, DICE chose to go "back to the core" of the franchise and asked themselves "What does someone want when they play a Star Wars game?"

There are no dedicated space battles in the base game, but in Battle Station (new mode in Death Star expansion pack) space battles are present. There are dogfights in the atmosphere of planets and above battlegrounds as well as a mix of ground-based and vehicle based battles. The game itself focuses mainly on the original trilogy of Star Wars films and not the prequel or sequel trilogies. As stated before, the game ties into Star Wars: The Force Awakens with the first expansion pack, and ties into Rogue One with the last one, making them released in chronological order backwards.

A sequel to Battlefront, titled Star Wars Battlefront II, was released on November 17, 2017.

After the release of Star Wars: Battlefront II, the game was rumored to be released multiple times. The game was in production with Free Radical Design after learning that LucasArts made no comments or mentions of a third Battlefront installment. However, the company could not support the game due to the loss of an employee and other concurrent projects going on at the time. As a result, they dropped the game.

After another year, it was revealed at E3 2013 that DICE would be developing the next major release of Battlefront under Electronic Arts. They released a short trailer alongside the game's announcement. The game took two years of development before it was officially released.

There is no campaign, but there are single-player action modes called Missions. EA DICE has expressed their desire to keep it as mainly a multiplayer game. The game is rated T for Teen by the ESRB and 16+ by PEGI for violence. Battlefront only features the original trilogy. Various battles take place on the planets listed below; There are 27 multiplayer maps in the game (including expansion packs) as well as 8 maps that are featured in assorted Missions modes. There is also one map, Raider Camp, that is featured in multiplayer and Survival.

Battles take place on or near the surface of the map. Space warfare is only available in the Death Star and Rogue One expansion packs. Currently all ground vehicles belong to the Empire, except for Speeder Bikes which are neutral.

This content was teased for the game, but they were never released during the time DICE worked on the game.

Death Star themed skins for Luke, Han, and Leia were teased at, but never released.

Ordered from oldest to newest.

Emperor Palpatine, also known as Darth Sidious, lording his presence over the masses.

Luke Skywalker in his Return of The Jedi attire.

Han Solo in his iconic jacket, wielding his DL-44.

The key art for Star Wars Battlefront Rogue One: Scarif 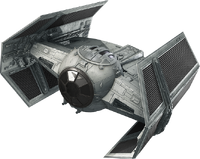 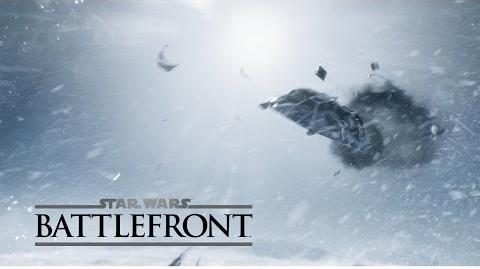 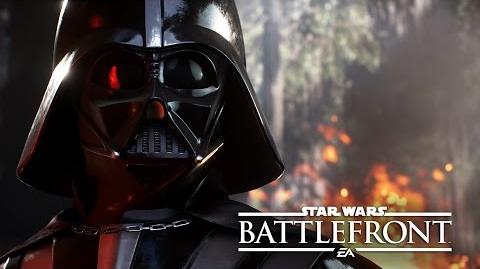 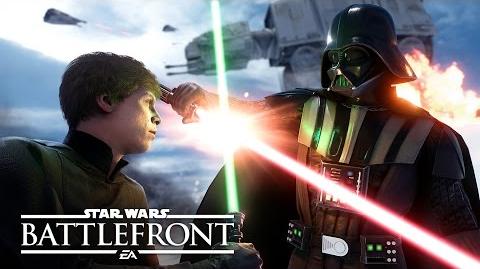 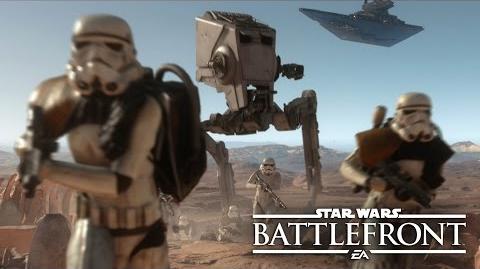 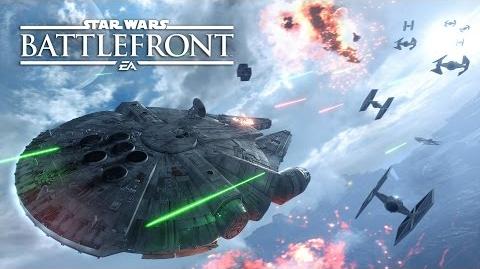 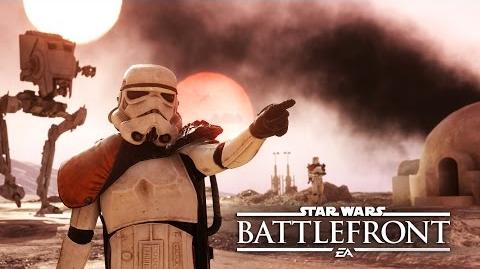 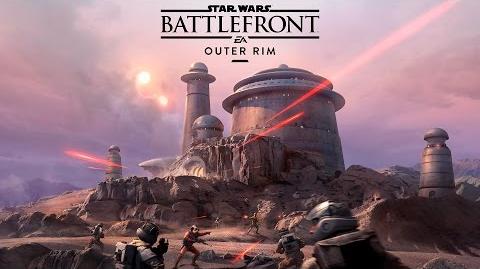 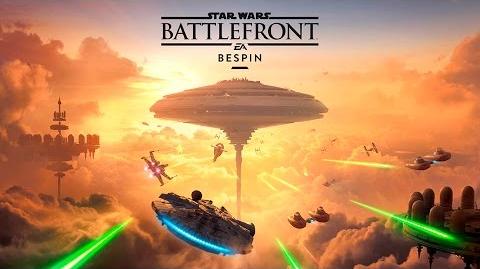 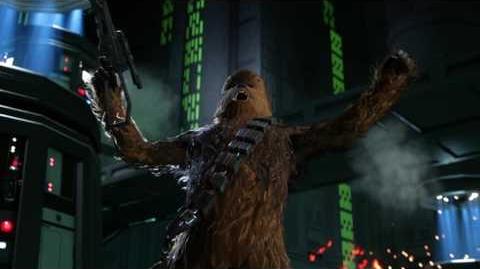 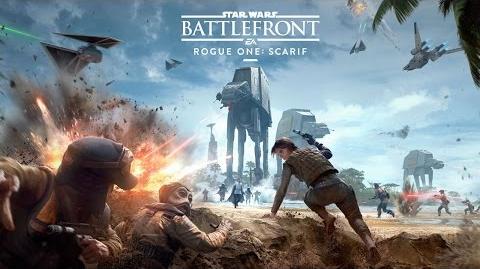 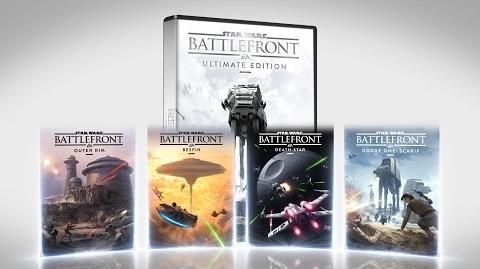 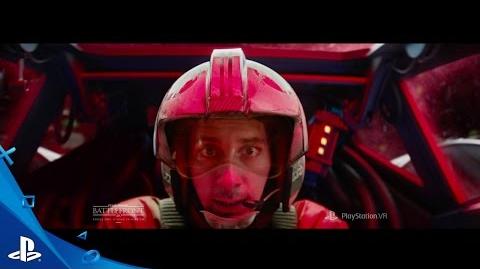