Starkiller Base is a "planet" featured in DICE's Star Wars Battlefront II.

Seen as the evolution of the Death Star and the culmination of old Imperial research, Starkiller Base is a military base on the ice planet Ilum, situated in the Unknown Regions and terraformed by its inhabitants, the First Order, to house a superlaser capable of destroying entire star systems, even through hyperspace. The super weapon culls its power from suns.

The following is a list of maps and modes that are set on Starkiller Base: 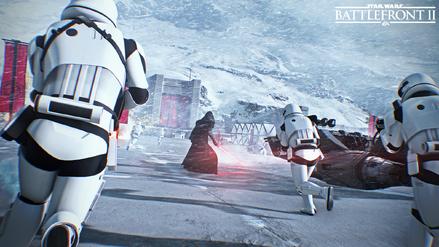 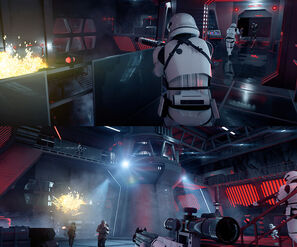 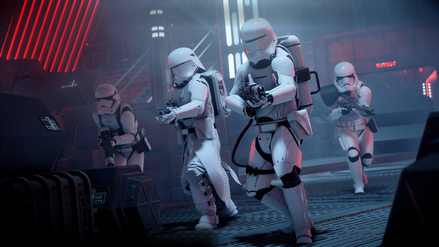 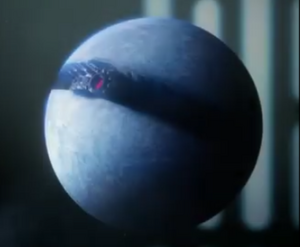 Retrieved from "https://battlefront.fandom.com/wiki/Starkiller_Base?oldid=97828"
Community content is available under CC-BY-SA unless otherwise noted.