Start a Wiki
watch 02:21
The Loop (Games)
Do you like this video?
The TB-47 Time Bomb is an extremely powerful explosive featured in Battlefront I and Battlefront II.

Time Bombs are very destructive dealing much more damage than Thermal Detonators, but has a timer that counts down to detonation and, just like Mines, Time Bombs are placed rather than thrown. This is very useful if you want to blow up the Internal Mechanisms of a Capital Ship, and for taking out Vehicles and Turrets.

The most useful thing about it is that it will stick to any surface that isn't a person, so it's also good for setting traps for other unsuspecting units, such as if you need to leave a Command Post but are worried it will be taken soon. It should be able to delay your foes for at least a short period of time. Bothan Spys can use their stealth technology to sneak up on an enemy and set a bomb on a target without being seen. In Battlefront I it has a 10 second timer, but in Battlefront II it only has a 5 second timer. 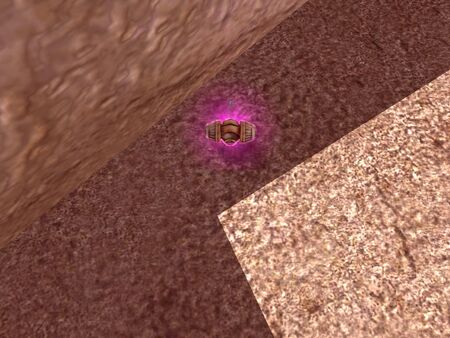 Retrieved from "https://battlefront.fandom.com/wiki/Time_Bomb?oldid=96653"
Community content is available under CC-BY-SA unless otherwise noted.