Vardos is an Imperial planet in DICE's Star Wars Battlefront II that can only be visited in the game's campaign. It is visited in the missions "The Storm", "Outcasts", and the Resurrection mission "Ashes of the Empire".

Vardos is home to Iden Versio and her father, Admiral Garrick Versio. The planet's populace is highly loyal to the Empire, evident in the capital city's sleek Imperial architecture and heavy Imperial presence. Despite this loyalty, Vardos is ordered to be ravaged as part of Operation: Cinder.

Kestro, the capital city of Vardos 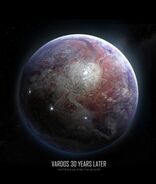 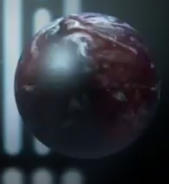 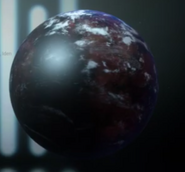